Dr. Rojas received an MD degree from Pontificia Universidad Javeriana in Colombia by 2001. Then she pursued her PhD in Colombia, South America in 2007 studying the mucosal immune response against Rotavirus in humans. In 2010 she started a post-doctoral fellowship followed by a Research associate position at Dr. Jennifer Gommerman Lab, Department of Immunology- University of Toronto studying the role of Intestinal B cells and Plasma cells in Multiple Sclerosis. During that time, Dr. Rojas was able to show that a small subset of IgA Plasma Cells (IgA-PC) that were initially primed in the gut by the microbiota could migrate to the brain to regulate neuroinflammation in Multiple sclerosis (MS) and Experimental Acute Encephalomyelitis (EAE). Once intestinal IgA PC reach the inflamed brain, they produce IL10 to dampen the disease.

By the end of 2020, Dr. Rojas joined UHN-Krembil Research Institute as a Scientist.  As an early career investigator, her lab is interested in understanding the role of mucosal immune cells as a key intermediate of the gut-brain axis during neuroinflammation and aging-related neurological disorders. Central to this question is understanding how changes in the adaptive immune response at the brain-meningeal border can modulate neurodegeneration. More specifically, She is interested at dissecting the possible role of intestinal-derived immune cells as key players in the gut-brain axis and how those cells can directly (by migration) or indirectly (by cytokines, chemokines) impact pathogenic processes in the brain during neurodegenerative disorders such as Alzheimer’s Disease and Parkinson’s Disease with the goal of developing novel therapeutic strategies. 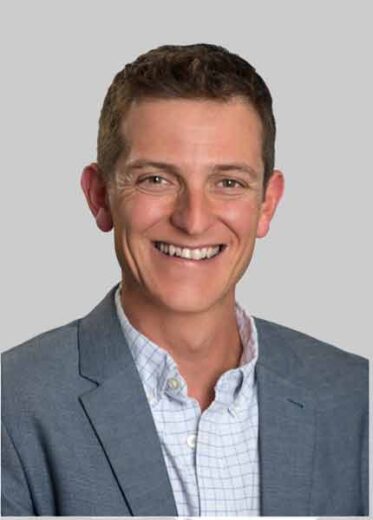 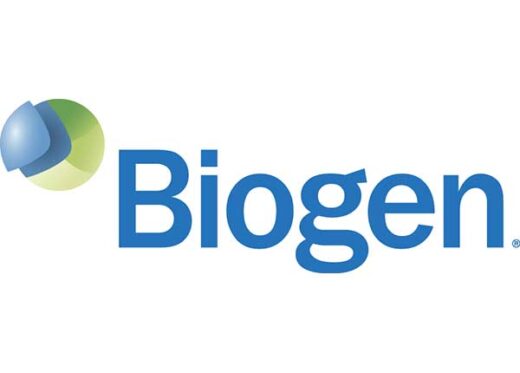