A continuous Educational Programme
from Basic Immunology to Clinical Neuroimmunology

It is a pleasure to introduce this new, exciting and challenging European initiative.
We hope that it will contribute to the growing recognition of the role of the immune system in causing neurological disorders, and of the resulting new approaches to treatment. Because of the tremendous advances in these areas, we feel that an educational programme, spanning from basic immunology to clinical neuroimmunology, will guarantee that European researchers can be educated in the field and keep abreast of new developments.

After discussing with representatives from several different European countries, two priorities for the European School for Neuroimmunology (ESNI) were established in 1999. First, the organisation of educational courses every year; and second, the establishment of a network of laboratories offering placements for visiting personnel.

With respect to the first priority, we are organzing yearly educational courses which usually take place in September every year. The courses are organised around lectures given by well recognised scientists, and focus on basic and applied Neuroimmunology. Care has been taken to ensure that a large part of the meeting is dedicated to basic immunology. Participation in the educational courses is open with no restrictions.

With respect to the second priority of the ESNI school, namely creating a lab network for exchanging personnel to train in Neuroimmunology, the aim is for those people involved in the school to provide the lab framework that covers the majority of the technical and theoretical aspects of basic and applied Neuroimmunology. The laboratories, which have many years of experience in most aspects of the theory and practice of Neuroimmunology, are willing to host visiting scientists for periods of time that can vary. Proposals from all different European countries are welcome.

The ESNI represents the framework in which to create a continuous educational programme in Neuroimmunology. We hope that you will participate in this new initiative, and contribute to the growth of Neuroimmunology in Europe.

Gianvito Martino
for the Scientific Committee 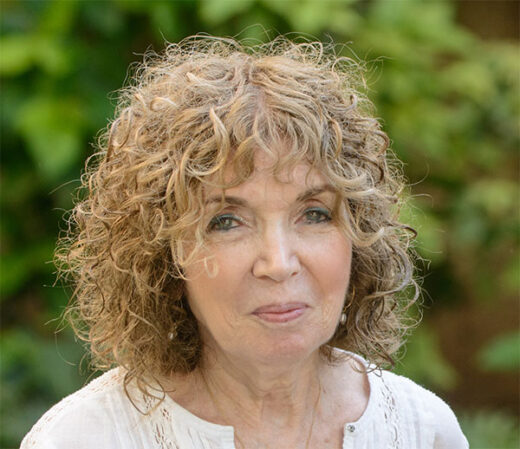